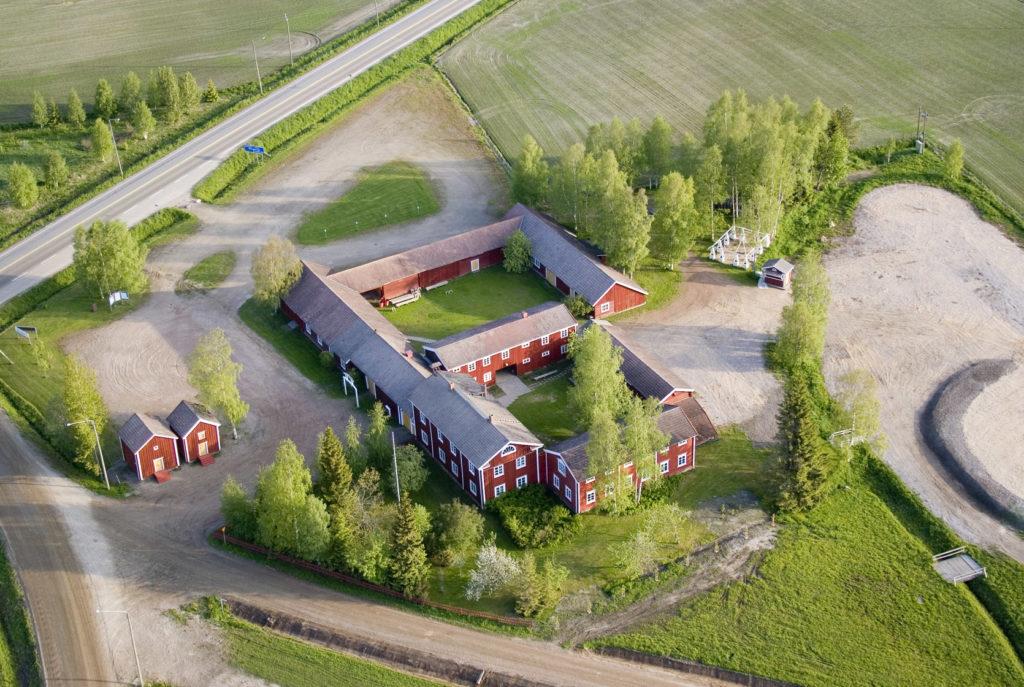 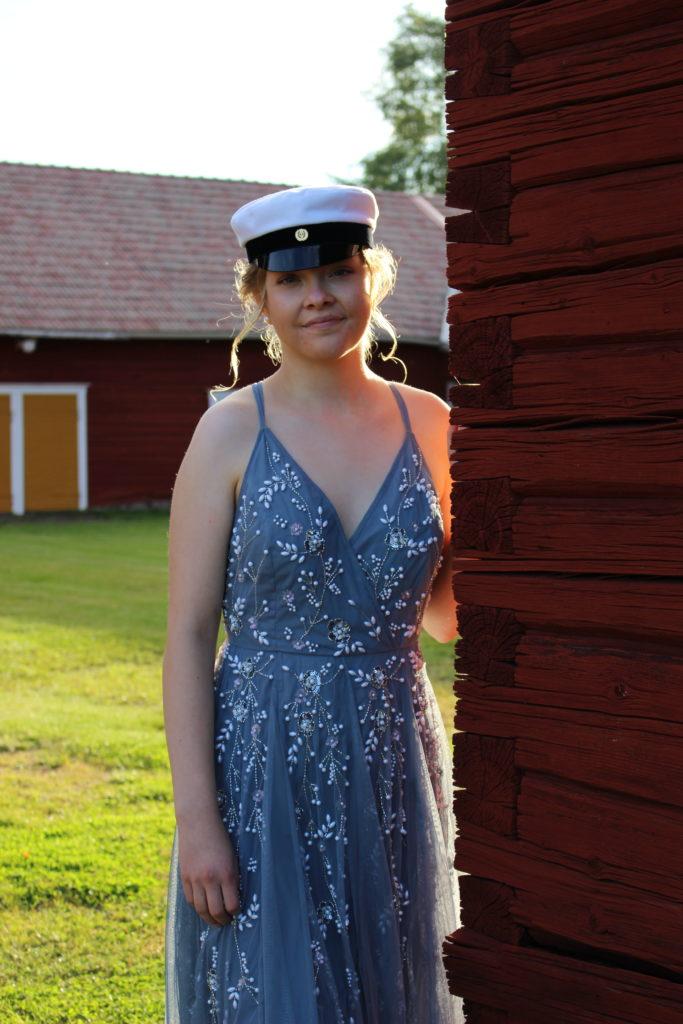 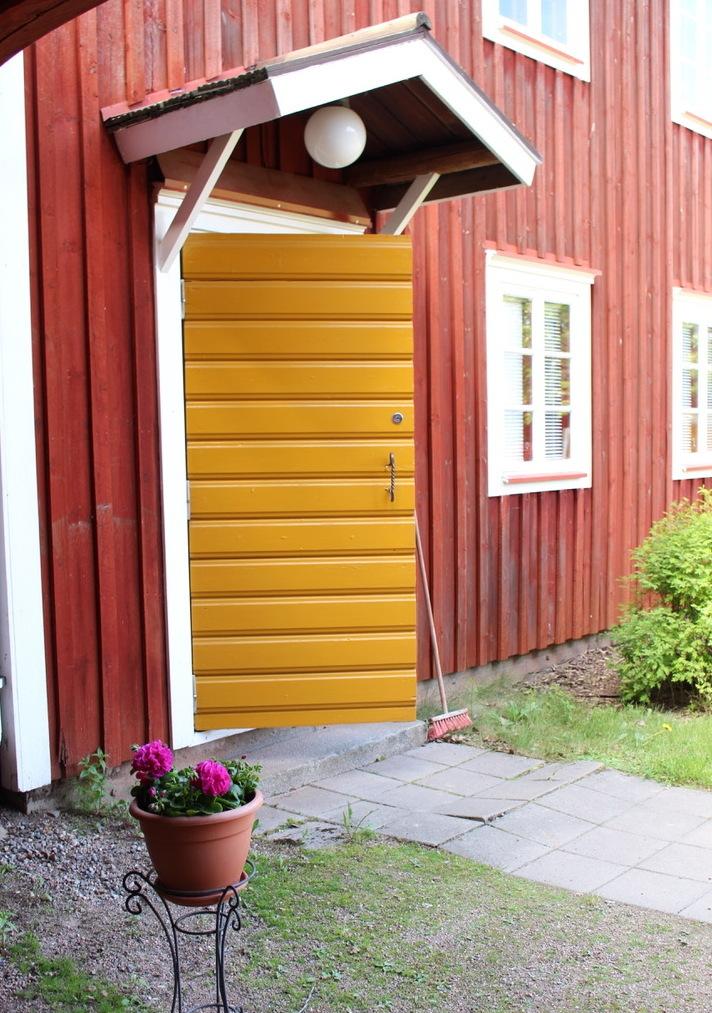 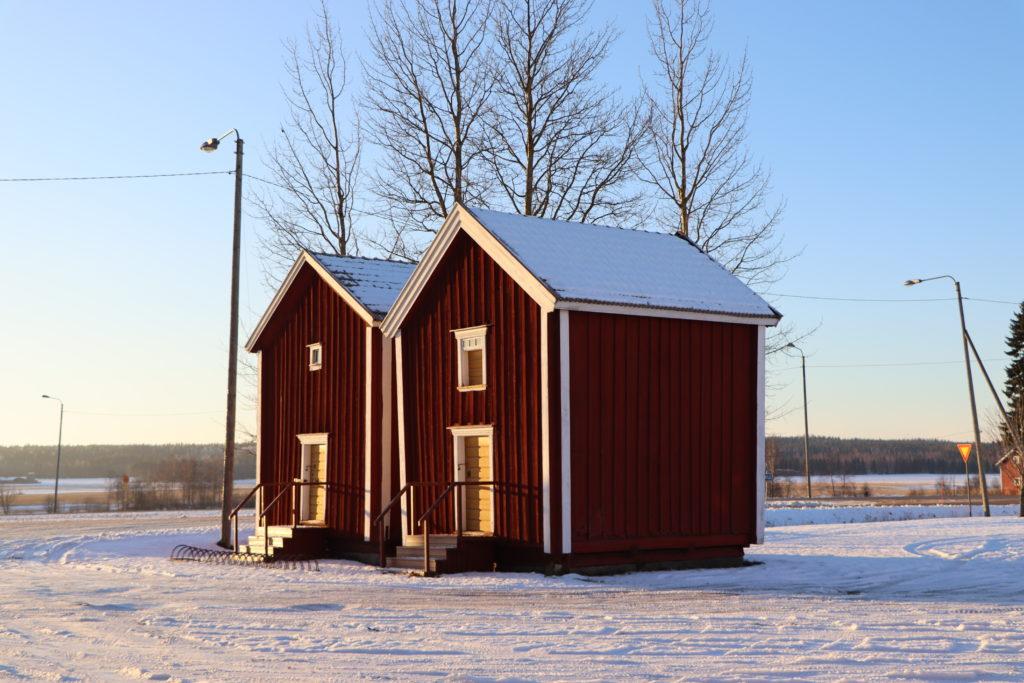 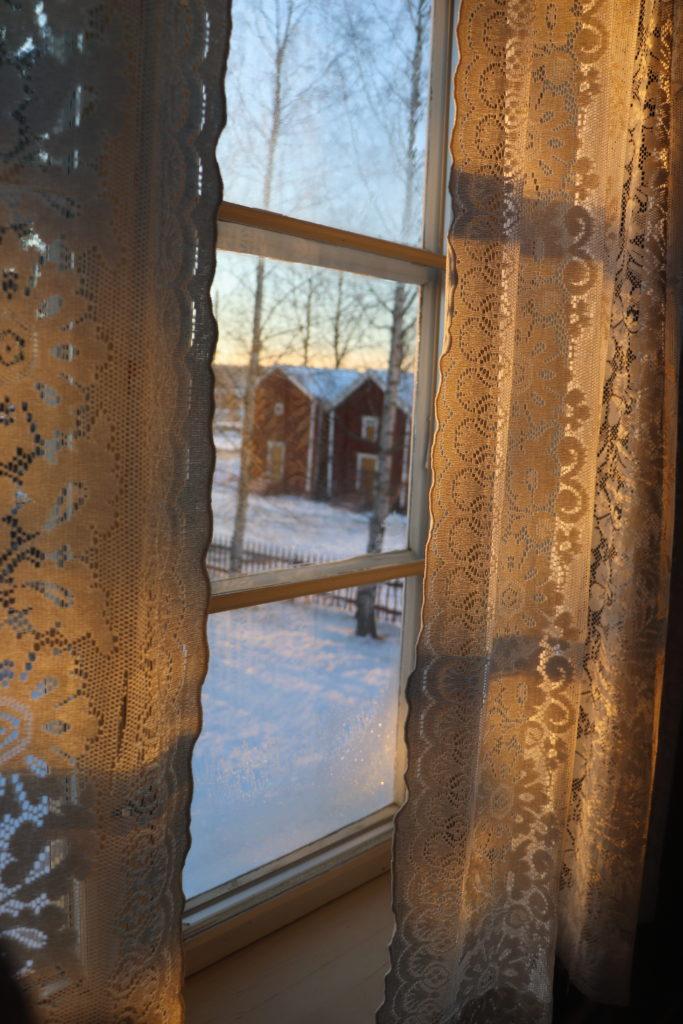 Kauhajoki was inhabited in the footsteps of wilderness men in the 16th century. According to tradition, the first inhabitants arrived from the shores of Häme, Hauho. Forest paths rambling along the Kyrönkangas summer road. The clearing was started by Matti Erkinpoika. The house was taxed in 1608 when Mikko Matinpoika Havunen was the host. Havunen superseded the old Nyppeli name when the names of Kauhajoki houses were entered in the land register in 1653.

The Havunen house and all its 35 buildings were destroyed in a fire during the Finnish War (in 1808).

Matti Tuomaanpoika and Kreeta Liisa Jaakontytär set out to build Yli-Havunens house a little further from the river than the former Havunen had been. The building at the intersection of the roads leading to Häme and Honkajoki followed the model of a house burned down during the war. The main building, now known as Hämes-Havunen, was completed 1827 and the small house in the 1860s.

The manor lived a fullfledged farm life until the first decades of the 20th century. There was a lot of cattle as well as farmland and forest. And there was a great need for labor. The outbuildings were renovated as needed in the 1930s and 1940s.

The Havusens family lived in Hämes-Havunen for seven generations. The main building was inhabited until 1957 and the small house until 1963 .

In 1974, the municipality of Kauhajoki bought the farm and the surrounding field from the Havusela heirloom. At this stage, the name of the colloquial language ”Hämes-Havunen” was previously entered as the name of the property in the land register. In 1977, renovation work began on the buildings with the support of the Southern Ostrobothnia Provincial Association, the National Board of Antiquities and the employment authorities. The renovation was completed in 1982.

The mutual layout and architecture of the buildings represent the typical South Ostrobothnian peasant building culture. The buildings are placed around two courtyards, a manors yard and a cattle yard. This is how the so-called closed yard house was created, in which the building row placed in the middle divides in two. The yard can only be accessed from special gate openings. Hämes-Havunen is one of the few houses in South Ostrobothnia where two closed yards have survived to this day.

Today, Hämes-Havunen serves as a venue for various celebrations. Our kitchen has functional spaces for even a large group of guests. There is an oven, cold rooms and cookers as well as tableware for about 120 people. If you wish, you can take care of the catering yourself, or agree with the catering company of your choice. Smaller coffee events by appointment through us.

Schedule an appointment and tailor it to your favorite party or meeting day. Hämes-Havunen Manor is located at the northern end of the Hyypänjoki Valley landscape area.

The property of the country house Hämes-Havunen is historically connected to the Havunen family and the original settlement of Kauhajoki. The ancestor of Havunen family in Kauhajoki, Tyni Hannunpoika, came to Kauhajoki from Hauho in the year 1627. He arrived along the Summer Road of Kyrökangas, which ran through Hämeen-Pohjankangas, the first road from Tavastia and Satakunta to the Finnish-speaking South Ostrobothnia. Along the same road arrived many other original settlers as well.

Tyni Hannunpoika built a fishing hut on the shore of Kauhajoki, five kilometers to the south from the current parish. Later, Hannunpoika and his descendants build houses and other buildings close to the fishing hut. In these buildings, which were a hundred meters away from the current ones, there was also an inn. This inn is the reason why Hämes-Havunen has occasionally been called the Gate of Ostrobothnia. Situated by the Kyrönkankaantie road in the village of Hyyppä, Hämes-Havunen was indeed the last house of Ostrobothnia before Pohjankangas. The building of the restored buildings currently standing on the lot began at the beginning of the 19th century. The building of the main building began in 1827. In the following years, almost 20 houses and outbuildings were built. However, some of them were later demolished or destroyed.

The placement and architecture of the buildings represent the typical rustic architectural culture of the South Ostrobothnia. The group of buildings is one of the few remaining South-Ostrobothnian houses with two enclosed courtyards. The buildings of Hämes-Havunen served the members of Havunen family until the 1960s, when they were left vacant. In the year 1974, the municipality of Kauhajoki bought the one-hectare lot of Hämes-Havunen and the buildings on it from the heirs of Havusela, part of the Havunen family.